Britain’s corporate governance regulator has dropped an investigation into a senior executive involved in the fall of Torex Retail, who has been jailed for 30 months for conspiring to defraud investors. 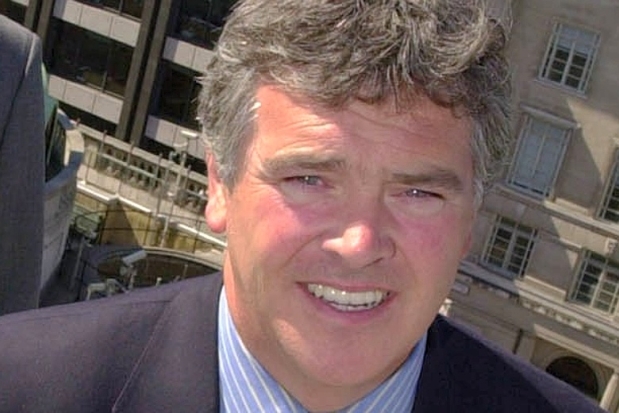 The Financial Reporting Council said there was “insufficient evidence of misconduct” to take action against Christopher Moore, the former chief executive of the software group.

A spokesman said that its remit was only to investigate any wrongdoing during the time Moore was a member of the ACCA, the accountancy body.

The FRC announced the investigation into Moore and Mark Woodbridge, the former group financial accountant of Torex Retail, last December. After a six-year pursuit by the Serious Fraud Office, Woodbridge was jailed for three years and ten months in June last year for conspiracy to defraud and false accounting. He was also disqualified from acting as a company director for three years and ordered to pay £170,000 in costs.

The investigation by the FRC into Woodbridge is continuing.

The FRC is able to refer investigations to a tribunal that, in the event of a successful prosecution, has the power to levy an unlimited fine and suspend or strike off an accountant from the profession or issue a severe reprimand.

In a statement, the FRC said: “It has been decided that there is insufficient evidence of misconduct during the period in which Mr Moore was a member and therefore subject to the FRC Accountancy Scheme to give a realistic prospect that a tribunal would make an adverse finding against Mr Moore.”

Moore founded Smart Terminals, the forerunner to Torex Retail, in 1989. It was sold to iSoft, the healthcare software provider, in 2003 but later spun off in a management buyout and floated on AIM. It had more than 3,000 employees at its peak.

Moore was chief executive of Torex Retail until September 2006, when he became chairman and was replaced by Neil Mitchell.

In January 2007, the company issued a profit warning days after unveiling “significant new business wins”. Its shares were suspended and the SFO began an investigation with raids on several properties.

In June 2007, Torex Retail’s operations were sold to Cerberus, the private equity group, for £204 million and the company was put into administration.

Last year, Moore, of Banbury, Oxfordshire, was jailed for 30 months after admitting conspiring to defraud investors by manipulating the company’s accounts. He was also disqualified as a director for one year and ordered to pay £100,000 in costs.