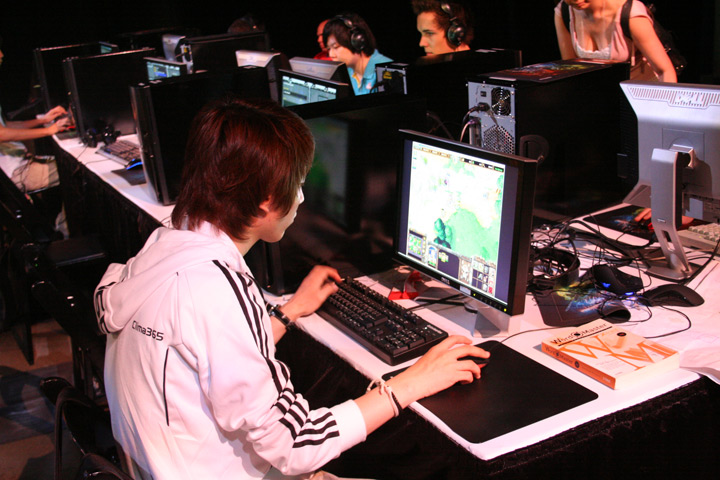 eSports and the related electronic betting industry has really took off over the last 18 months – we focus on this as well as whether this is a green sport. When talking about being green can this sport is it eco-friendly and is it even a sport as many would disagree. What future does this pursuit have?

eSports sports have been around within computer games for eons – it’s roots were in PC gaming and the devotion required behind this platform. The origins can even be traced back to the early computers such as the ZX SPectrum and the like where codes and various instructions had to be entered to actually, you know, play a game! This is largely unthinkable to the modern gamer although you can still see the cogs whirring by some load times and obviously lengthy cut scenes. The development of this ‘extreme’ competitive gaming has developed further with the PS3/PS4 and Xbox 360 and Xbox One generations and the establishment of online play as the main driver of gameplay, to many gamers online play in games such as COD and FIFA have now made online play the norm. With any hobby there is always a splinter element who take it to the next level and gaming is no different, the earnings have matched the sponsorship and advertising growth too. Sports businesses whose origins were historically horse racing and football have now grasped the potential and firms like Betway now have home pages dedicated to the latest competitions and has eSport Betting markets.

However is eSports gaming green? This is doubtful as electricity is required to power all the tech related to the pursuit as well as the strain it puts on internet servers around the globe. Viewing events are certainly lower in CO2 as opposed to large events like the World Cup or Olympics as the events themselves are mainly watched online. This doesn’t mean that there are not actual audience events – but overall you could argue that eSports gaming is greener than Golf where you find perfectly manicured fake environments. But overall in life its best to have a mix of online and offline play and the argument whether eSports gaming is green is largely defunct. What is not in doubt is that the success of eSports gaming will go from strength to strength and companies like Betway will almost certainly find that interest in this area will continue for at least the next 2-3 years.